La Tortue Noire stands out by its ambition to create resolutely contemporary puppet shows. Its artists practice the art of surprising the audience with the originality of their shows which offer a subtle mixture of acting, puppet theater, theater of forms and animated objects. Throughout their multiple works destined to all audiences, they strive to develop virtuosity and meticulousness in the handling and manipulation of objects.

Regularly inspired by texts from contemporary playwrights such as Daniel Danis, Larry Tremblay or Bertolt Brecht, they dare to approach deep subjects in a poetic and playful manner, by creating rich images, both simple and strong. The artists of La Tortue Noire put the object at the very center of their creative process. The object then gives birth to the gesture, the staff on which the melody of the body in motion is written. It is through a raw aesthetic of a new agreement with the object, but an agreement that constantly needs to be renegotiated, that La Tortue Noire asserts its aesthetic specificity.

The performer’s work also being a central preoccupation for the artists, they constantly explore and reinvent the relationship between the handling of objects and the body of the actor. They put forward a creative process in which all creators work with a sense of freedom, in a collaborative spirit.

Founded in 2005, the company cumulates numerous experiences in creation, research and international touring. It has produced ten original shows which have been presented in Belgium, France, Italy, Netherlands, Czech Republic, Cuba, the United States, Mexico and Canada. La Tortue Noire’s original productions have also received a number of prizes. Among those, the Gallery Chagall Award, an important distinction awarded in Czech Republic, was given to the show Kiwi “for taking the medium of puppetry to superior levels.”

Whilst having a practice that tries to connect with a worldwide audience, La Tortue Noire anchors its roots in the Saguenay-Lac-Saint-Jean region of Quebec. In addition to its artistic endeavours, the company regularly organizes workshops for schools, universities or for the professional community.

A graduate in interdisciplinary arts, Sara Moisan also holds a master’s degree in theater from the UQAC, where she presented Chosen Pieces, a creation that combined dancing and theater. During her training, she developed a rather personal approach, centered on the work of the body and the use of dancing as a driving force in theatrical creation. An actress for more than two decades, she has participated in theatrical productions of the Théâtre CRI, the Théâtre 100 Masques, the Théâtre La Rubrique, the Têtes Heureuses and the Théâtre à Bout portant. She has also handled the costume designs in a variety of productions and has appeared both as a puppeteer and as an actress in the majority of La Tortue Noire’s shows.

She was part of the creative team that brought to life shows such as Kiwi, The Witnesses, Daïdalos, Theaters of a Maze, Memento Mori, Memories of an Hourglass, The Other in the City and Ogre. She also adapted, directed and starred in the play The Little Chalk Circle. She has also been working as a therapeutic clown with the Clowns Thérapeutiques Saguenay for over ten years now. 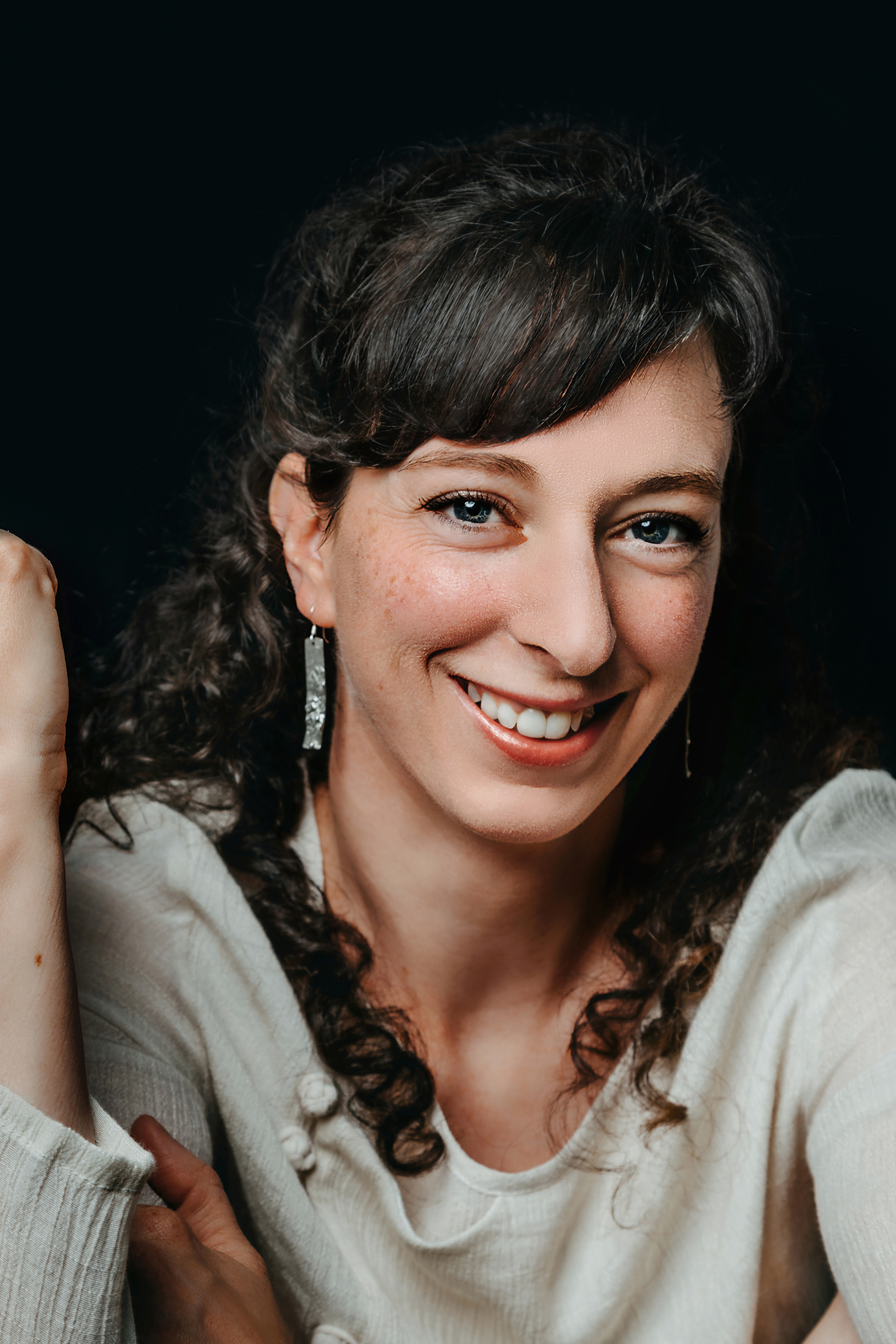 After graduating in interdisciplinary arts at the UQAC, Dany Lefrançois completed his training as an actor at the Quebec Conservatory for Dramatic Arts in 2003. He has since developed an artistic career with numerous companies both as a puppeteer or as a director. Since 2013, he is the co-director of the Festival International des Arts de la Marionnette à Saguenay (FIAMS).

As a creator, his process is mainly centered on the handling of objects and on the formal research in the artwork of puppetry. Every year, he is at the helm of several school workshops where he teaches creation and initiation to puppetry. He has received a Contribution Artistique award from the CRC-SLSJ. He is also the co-recipient of a Masque de la contribution spéciale, awarded by the Académie Québécoise du Théâtre. In 2019, he was named Artiste de l’année au SLSJ by the Conseil des arts et lettres du Québec.

Members of the board of directors

Founders of the company

La Tortue Noire would like to thank all its partners, collaborators and friends that contributed to the realization of its artistic endeavours. Whether it is financial, artistic, mediatic or moral, your support is essential to us.

La Tortue Noire is a proud member of the following associations:

DON’T MISS ANY OF OUR NEWS!